If you’re plagued with bad breath (halitosis), you can probably relate to how hard it is to get rid of it — and how embarrassing it can be. If you’ve tried over-the-counter remedies and found that they just didn’t work for you or just made your mouth feel like cotton, you need to know that TEA is your answer.

Tea is an all-natural way to banish bad breath!

What causes bad breath? It happens when bacteria grows rapidly on the surface of your tongue or hides in gum pockets. The bacteria gives off a sulfurous-like odor that gives you what’s known as halitosis or bad breath. Most over the counter products only attempt to cover up the smell, which is why they don’t work.

In order to rid yourself of the halitosis problem, the bacteria itself would need to be taken care of. Black tea is known to help control plaque within the mouth, which would normally cause the bacteria to grow.

Without the plaque, bacteria are kept under control, thereby keeping bad breath problems at bay.  Studies show that the polyphenols found in some teas helps keep the foul odor bacteria from forming.

By drinking some tea regularly, you can help keep bad breath and plaque under control AND reduce the amounts of colds, throat infections and even dental problems you endure.

What better way to do this than to do it with tea, which happens to be an all-natural product that has no harmful side effects linked to it? Not only that, but it assists with so many other things that help our body stay healthy longer. END_OF_DOCUMENT_TOKEN_TO_BE_REPLACED

Tea is rich in polyphenols, found in the camellia sinensis plants, which are crushed and then fermented into common teas (such as green tea, black tea and the oolong tea). These polyphenols have been extensively studied to determine the extent of their benefits.

The studies showed that they contain about 10 times the amount of antioxidants than what are found in our fruits and vegetables. The antioxidants are a powerful ally in the fight against ailments like cancer.

The ones found in the green and black teas are different than the antioxidants that are found in fruits and vegetables. Green and black teas contain flavonoids, such as the catechins, that can seek out and destroy chemicals that damage a body’s cells, and cause cancers to form.

Tea is also thought to defend against toxic chemicals that we see with inhaling tobacco smoke. They protect cells from these nasty enemies and prevent them from damaging our body’s cells.

Tea can defend against other ailments like blood clot formations, high cholesterol and it can possibly delay the onset of diseases like diabetes. Polyphenols are also known for their aid in weight loss programs and in the defense against halitosis and dental problems.

They can also improve skin conditions and they are possibly linked to aiding in the delay of Parkinson symptoms. The benefits don’t stop there, though. It’s reported that tea can help reduce your chances for skin cancer – and in some cases, by using the tea extract in lotion form, you may be able to block the damage from the sun.

Tea is known to slow the growth of already-formed tumors, it protects your bones from frailty, and even boosts your immune system so you can lessen your chances for colds, throat infections and flu symptoms. END_OF_DOCUMENT_TOKEN_TO_BE_REPLACED 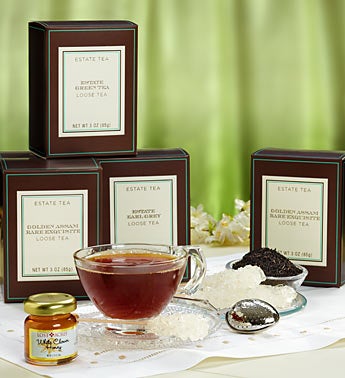 Green tea is thought to contain flavonoids, which enhance the body’s use of a hormone called norepinephrine. It’s thought that the hormone encourages the body’s metabolic rate for burning of the fat calories. END_OF_DOCUMENT_TOKEN_TO_BE_REPLACED 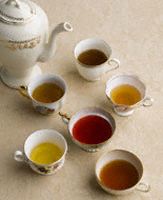 Polyphenols are considered to be very powerful anti-oxidants, which promote healthier body processes. It’s also known for helping some people lose weight, by increasing your energy levels and promoting a healthier rate of calorie burning within your body. END_OF_DOCUMENT_TOKEN_TO_BE_REPLACED 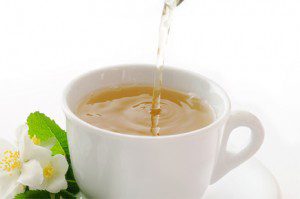 Tea became popular and was used throughout medical history. END_OF_DOCUMENT_TOKEN_TO_BE_REPLACED