by Deb Augur | Herbs in History 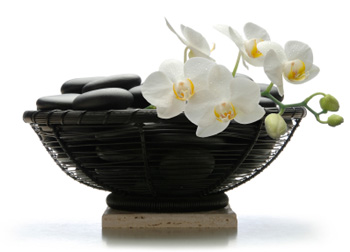 The world relies heavily on Traditional Chinese Medicine (TCM) — everyone from consumers to specialists in every field of medicine.  The Chinese developed their system of medicine and herbal medicine to cater to the yin and yang principle, where the body is in perfect balance. Herbs deliver that harmony.

One Chinese Emperor is credited with the launch of Traditional Chinese Medicine.  Emperor Shen Nong (2697 BC) began personally tasting and testing various plants and their parts to see how it would affect his body and could help others with ailments such as circulation improvements and urinary infections.

Later in history, Emperor Huang Ti developed what is now the world’s oldest medical textbook, called Nei Ching, which translates into Yellow Emperor’s Canon of Internal Medicine.  Many doctors on a global scale still refer to this text today for herbal insight.

Although Western medicine has had an influence over Chinese medicine in the modern world, Traditional Chinese Medicine retains its strong influence as a powerful way to combine herbal treatment and technology.

The Chinese strongly believe that your mind and body must be in sync to avoid illness, which is why they have mental health tied into herbal remedies.  Western medicine separates the two into different categories, treating the mind separate from the body.  However, Chinese herbal remedies are now being used to treat mental disorders, such as depression in the Western World as well.

See our index of herbs here >