Menopause can be very disruptive in the lives of women who experience hot flashes, mood swings, and other symptoms. Hormone therapy scares have led many women to seek alternative treatments for menopausal symptoms such as osteoporosis and postmenopausal cardiovascular disease. 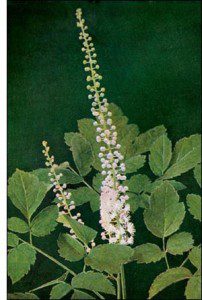 Alternative therapies for irritability and depression during menopause are also being explored. Below are some remedies that are believed to alleviate menopausal side effects:

Non-traditional, alternative therapies have been used for centuries to treat menopausal symptoms in women. While these therapies can be effective, be sure to consult with your health care professional before you begin such treatment – especially if you suffer from another condition that might be adversely affected.

If you’re near, around, in or past the age of menopause, what do you think about natural alternatives as opposed to HRT? Have you had any experience with either HRT or alternatives, such as herbs? Let us know!