Herbal healing, oh yes! The fact is, without herbal medicine, modern medicine wouldn’t be as advanced as it is today. Humans have relied on plants for thousands of years – not only for nutrition, but to ease what ails us. 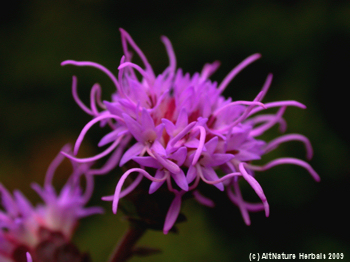 Herbal healing in our ancestory

As time proved some assumptions correct, our ancestors passed the teachings about herbal treatments down through familial lineage. They also created texts to help others study and learn about the techniques used in taking a natural approach to healing.

It was from our ancestral roots that modern-day pharmaceutical companies derived their synthetic drugs today. They work to try to recreate the natural effects herbal treatments deliver to the human body, sometimes succeeding but often failing. For example, aspirin was developed as a replica of the substance found in white willow bark that provides a natural pain reliever.

Botanical treatments do not cause the same side effects that synthetic drugs do, which accounts for the reason why many modern-day consumers are steering away from man-made compounds and concentrating on the return to their roots of herbal remedies and natural treatments. When our ancestors began cultivating plants for their own use, they included herbal gardens that provided immediate access to particular plants they found soothing for their ailments, including aloe, peppermint, mustard, and more.

As the cultures began to merge throughout the years and travelers started exploring the world, ideas were exchanged and treatments one culture found useful were now in the hands of another culture who previously didn’t have access to such findings or even the plants themselves, before trade.

Herbal healing was so important to our ancestors that they became a part of religious rituals and were highly valued. Today, not only do consumers see the significance in promoting herbal treatments, but some doctors are aligning with this way of thinking as well.

The World if Herbal Medicine >