The Treasure of Traditional Holistic Healers…

Today’s legacy of holistic healing practices has been generated by traditional healers for the last five thousand years (at least). They have tremendously enriched our knowledge of natural health, and provided a deep understanding of how plants work. Holistic healers know which plants to use, and how to use them for a huge variety of health conditions.

On the other hand, scientists only began studying plants and their potential for promoting health in the last few hundred years. They simply don’t have the same level of understanding as traditional healers.

Let’s explore more about why traditional healers are more knowledgeable about plants, and their power to heal, than scientists.

There’s no denying that modern science has contributed a great deal to our understanding of how edible plants work in the body. However, there’s much more we can learn from traditional healing practices.

Unfortunately, most research on herbs focuses on single compounds, rather than the whole plant. This means that much of the existing research is incomplete, and doesn’t accurately reflect how plants actually work in the body.

For a very long time, healers have used plants to treat a wide variety of ailments, and the mechanisms by which they work are only now beginning to be understood.

Plant medicine is a fascinating and often misunderstood field of study. For centuries, plants have been used to treat a wide variety of ailments, but the mechanisms by which they work are only now beginning to be understood.

Plants are comprised of hundreds, sometimes thousands, of different chemical compounds. These compounds work together synergistically to create what’s known as the entourage effect.

This phenomenon is why whole plants are often more effective than isolated compounds studied by science. When individual compounds are isolated and taken out of their natural context, they can lose their efficacy and may even become dangerous.

When it comes to plant compounds, it’s important to remember that they don’t work in isolation. In fact, the therapeutic effects of plants are due to the synergistic interaction between all of their compounds.

From a scientific perspective, it’s important to consider the totality of a plant when studying its effects on the body. This includes more than what are considered active ingredients. 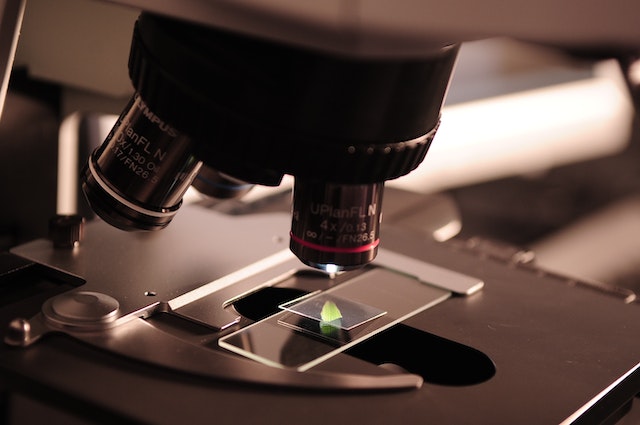 While there is still much to learn about how plants work on a cellular level, there is no doubt that they have a powerful and beneficial effect on our overall health.

It’s clear that traditional healers have a much deeper understanding of plants than scientists do. The wisdom of traditional healing practices should not be discounted just because they haven’t been subjected to modern scientific scrutiny. They know which plants can be used for healing, and how to use them effectively – something that scientists are still working on understanding fully.

Holistic Healing Practices and the Power of Tradition

As previously stated, the hundreds and thousands of compounds working together for healing is a process known as the entourage effect.

This term was first coined in 1998 by Israeli scientists who were studying the effects of cannabis on the body. They found that the active ingredients in cannabis (THC and CBD) worked better together than when used separately, and that the combination of all the plant’s compounds was more effective than any of them alone. 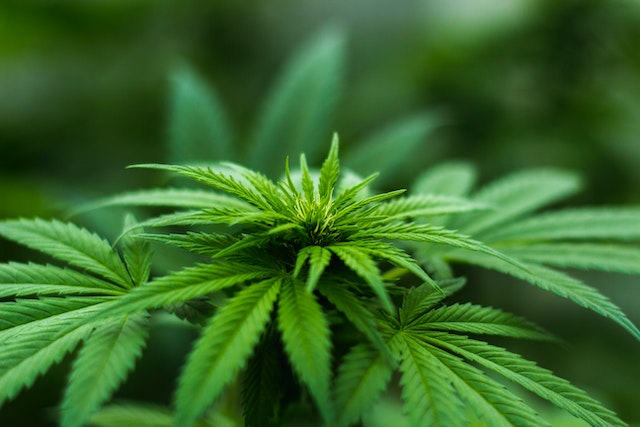 This phenomenon is not unique to cannabis – it’s been observed in many other plants as well.

For example, research has shown that the combination of essential oils, flavonoids, and terpenes in plants can be more effective than any of these compounds taken individually. This synergy is what gives plants their unique therapeutic properties, and is one of the reasons why plant medicine is so powerful and effective.

Traditional healers often draw on local knowledge gathered from around the world over generations – knowledge that is not always accessible or available to scientists who may be based thousands of miles away in labs or universities.

This local knowledge gives traditional healers an advantage when it comes to understanding which plants work best for different illnesses and conditions, as well as how they should be used in treatments.

Herbs are a key part of traditional medicine, and many common herbs have been shown to be effective in treating a variety of conditions. For example, ginger is often used to treat nausea, while lavender is commonly used to relieve stress and anxiety.

The synergy between the various compounds is what gives plants their unique therapeutic properties. And while there is still much to learn about how plants work on a cellular level, there is no doubt that they have a powerful and beneficial effect on our overall health.

Traditional healers also have a deep understanding of the body and how different areas are interconnected. This allows them to identify imbalances and correct them using natural methods. As a result, traditional healers play an important role in promoting health and well-being.

There is much we can learn from traditional healing practices.