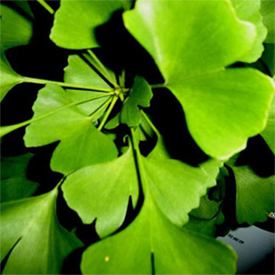 Top selling herbs and supplements are being used for chronic conditions that are difficult to treat or manage with conventional medicine. Ailments such as mood disorders, heart disease, arthritis, women’s health conditions, and digestive disorders are among the most common reasons.

Before taking any herbs it’s highly recommended to talk to your doctor. Also, be sure to see precautions and potential side effects for each herb, listed on the individual pages linked.

Below is a list of the top selling herbs based on information gathered online: